Aya is on a mission to provide health and wellness
benefits to everyone. 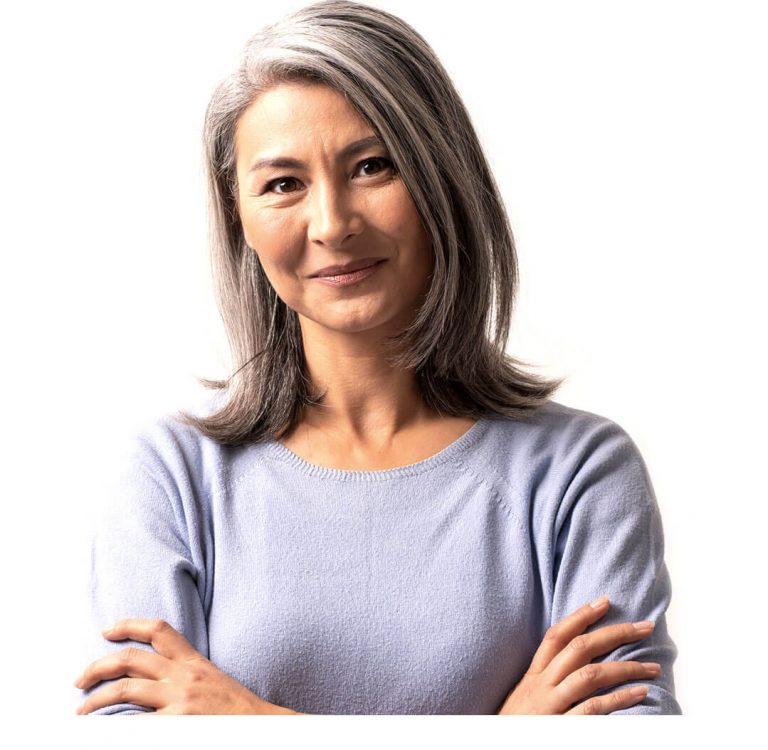 Aya is a modern Canadian health technology company that provides personalized benefits though health and wellness spending accounts.
Aya has been bringing the latest finanical technology to healthcare since 2018. 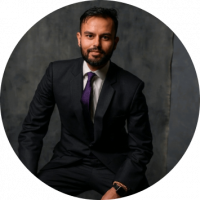 Previously Chanddeep was the interim CFO at Karmic Labs, managing legal, compliance, finance, and risk. Before Karmic, he was on the Capital Projects and infrastructure team at PwC where he has experience in retail strategy, risk management, and process development.

In his former role as an associate in the capital markets innovation team at Fisher Investments, he analyzed large data sets to identify trends in market activity and report on a $60B portfolio’s performance.

He graduated with a Nuclear Engineering degree from UC Berkeley. Outside work, Chanddeep enjoys working out, yoga and drawing. 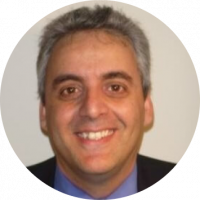 Previously Mario was the CEO of Karmic Labs while concurrently serving as its Head of Product. Prior to that, he served as Vice-President, Product Strategy & Solution Architecture at Fidelity Information Services.

Prior to that, he was the Senior Director, of Business Architecture at American Express. Mario has brought 35 products to market, most notably: AmEx Bluebird, US Bank Contour, FIS GenNOW, and Lowe’s PreLoad.

Outside of work Mario enjoys playing the saxophone and cooking. 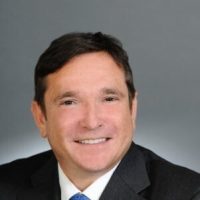 Mike is the former founder and Group Head of RBC Ventures & Corporate Development RBC, which developed and launched over 15 new businesses since 2018, acquired four businesses, and actively invested and developed partnerships to deliver differentiated value to their clients.

Prior to this position, Mike served as Executive Vice President of Personal Financing Products, RBC’s largest banking segment, and the U.S. banking strategy, within Personal and Commercial Banking.

Mike joined RBC in 2010 from Capital One in the U.S. where he served as Executive Vice President, Consumer Banking Segment. 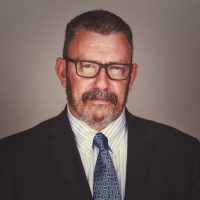 John has been the President and CEO of SightSpan Inc. since 2007, a boutique advisory group with local and international expertise focused on risk management and security matters.

Prior to joining SightSpan, John held leadership positions within the financial services industry including roles at Wachovia Bank, where he was the CIB Data Czar responsible for information management and corporate governance, and Bank of America in the role of Global AML Technology and Process Executive 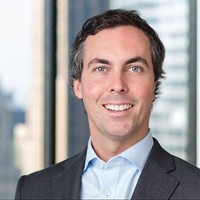 Jon is a partner and the managing director in Canada for True, a leading talent management company. He joined the firm with more than 15 years of leadership advisory experience both on the client and consulting side.

Prior to True, Jon led Heidrick & Struggles in Canada where he focused on CEO, board and financial officer searches as well as financial services and private equity sectors. Earlier in his career, Jon spent a number of years at the Royal Bank of Canada where he led human resources for RBC Insurance and held roles in executive talent management. 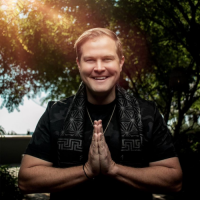 Barry is the Entrepreneur-in-Residence at 500 Global, the most active Venture Capital firm in the world. Previously Barry was the Global Practice Leader of Strategy & Innovation at Acxiom and helped build a business unit from scratch to an exit to IPG in 2018. Barry built and sold his first startup INBOX Marketing in San Francisco to Responsys prior to their IPO and exit as a unicorn to Oracle.

Barry’s the Founding Advisor to Tuft & Needle, a boot-strapped startup that merged with Serta Simmons in 2018. Barry’s also an angel investor in Thrive Market and the Co-Founder of Superwell, Guided, and Miami made.

Quick call to walkthrough the experience with an Aya success specialist.